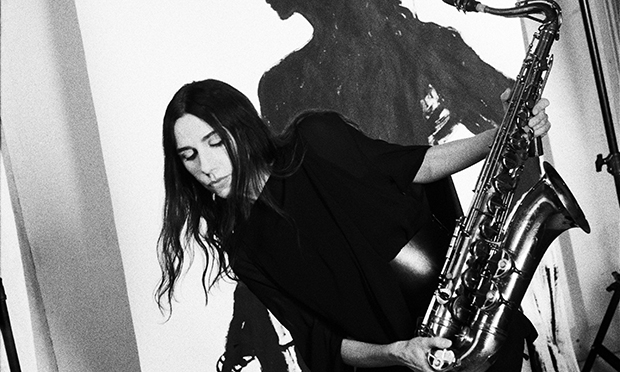 PJ Harvey’s only London appearance and a headline slot from electronic maestro James Blake await festivalgoers at Field Day. The festival returns to Victoria Park on 11 June for its tenth edition, a milestone that hasn’t escaped the organisers, who have brewed their own limited edition pale ale in celebration. Here, we take a look at five acts set to light up East London this month.

Fresh from releasing The Hope Six Demolition Project, PJ Harvey’s Field Day Sunday appearance is her only London show this summer. The enigmatic vocalist will be playing songs off the new album, (which was recorded in public as an art installation at Somerset House) as part of a career spanning set. 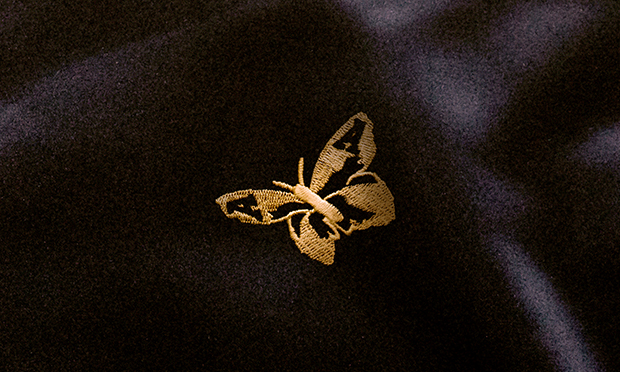 Joining Polly Harvey on the Sunday line-up is Australian electronica outfit The Avalanches, in what will be the group’s first appearance in the UK since 2001. The three-piece found success in 2000 with Since I Left You, regarded as one of the best Australian albums of all time. Its protracted follow-up has been in the offing since 2005, but is rumoured to be close to completion. 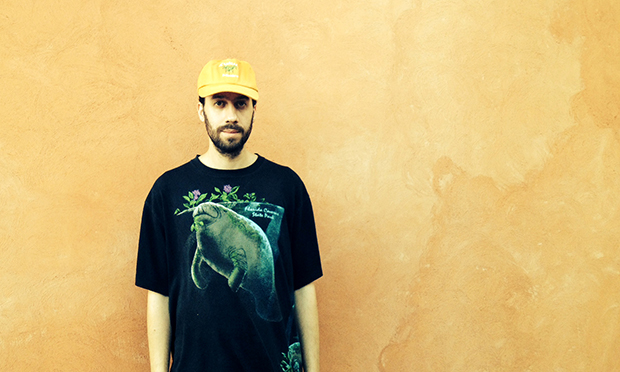 Essex boy and electronic producer Gold Panda is on the bill for Saturday and is currently enjoying the buzz around the release of new long-player Good Luck and Do Your Best. The album, inspired by the quality of light in Japan during spring and autumn, has received positive reviews from the likes of Pitchfork, who called it “refreshingly unfashionable” and “unlike any electronic music being made in 2016”. 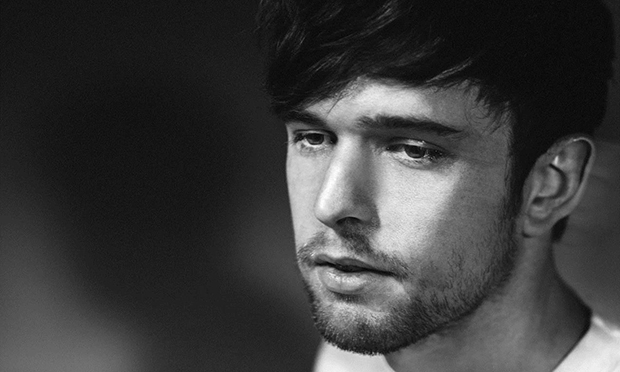 The London-based singer and songwriter first came to attention in 2010 with an R&B-infused dubstep cover of Feist’s ‘Limit to Your Love’. The subsequent album nearly won him the Mercury Prize, and the 2013 follow-up Overgrown achieved just that. This year, Blake has resurfaced with new album The Colour in Anything, so expect a set of new material and classics for his headline set on the Saturday night. 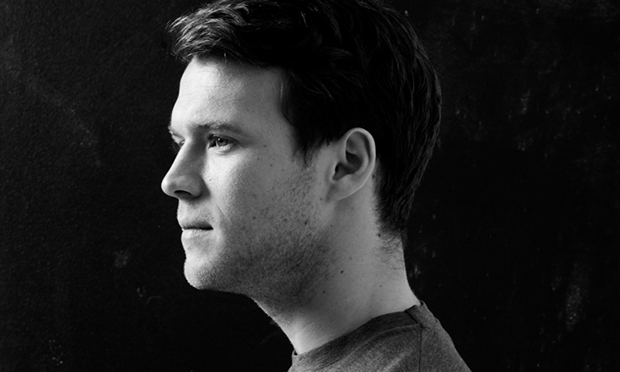 East London-based Will Phillips a.k.a. Tourist has made a name for himself as a producer and remixer of some of the most anthemic electronic music around. He has worked on remixes for Chvrches and Sam Smith, as well as his own productions featuring the likes of Lianne La Havas and Years and Years. His sound is perfect for big spaces, so the scene is set for him at Victoria Park on Sunday.